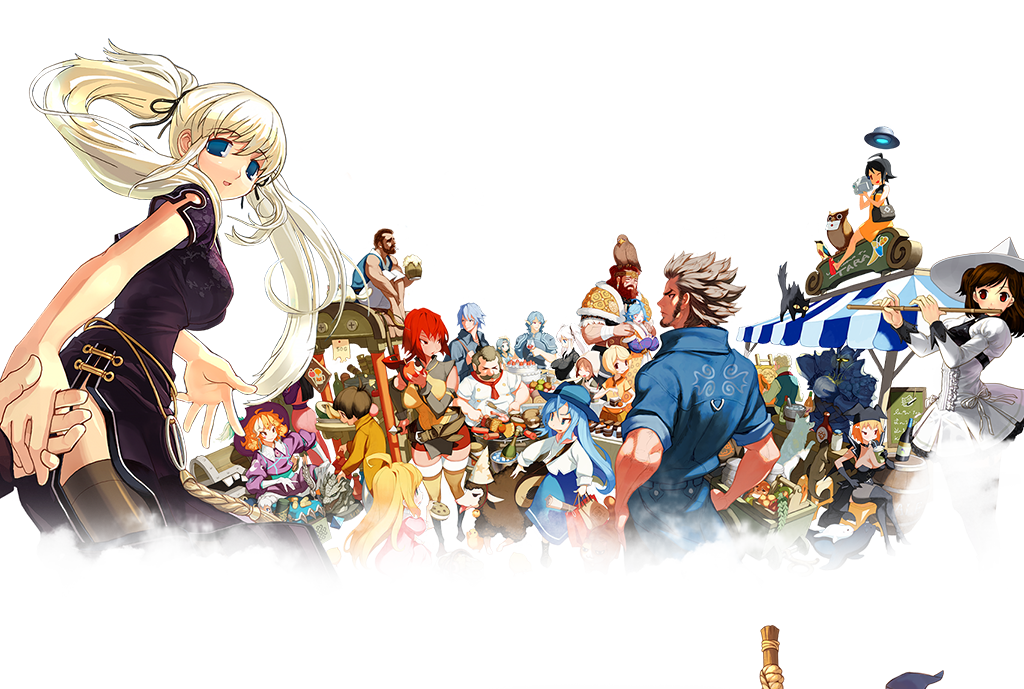 Sagefist
Check out the patch notes for the v20 Lovely Update here: http://maplestory2.nexon.net/en/news/article/55909/lovely-update-v20