Big Props To Nexon For Standing Up Against SJWs 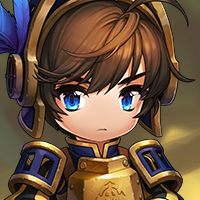 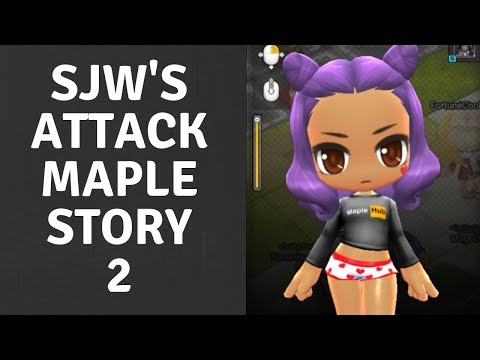 Finally a game where we can be ourselves without others hating on us for our ideologies. ;> 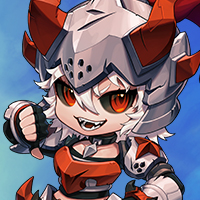 «123»
This discussion has been closed.