Hey all, I figured I’d write up a guide for my main class and one of the less popular classes in the game at the moment. I also don’t think many HG mains have given the thought and through testing that I have, so I should be in a good position to make this as informative and unbiased as possible.

Heavy Gunner is really fun and somewhat mechanically demanding and mentally taxing to play optimally, but once you’ve internalized your cooldowns and became comfortable with all your options in defined situations, it gets really comfortable and laid back.

This guide has the assumption that you have a basic understanding of how to play MapleStory 2, and will not cover things that are universal to every class. 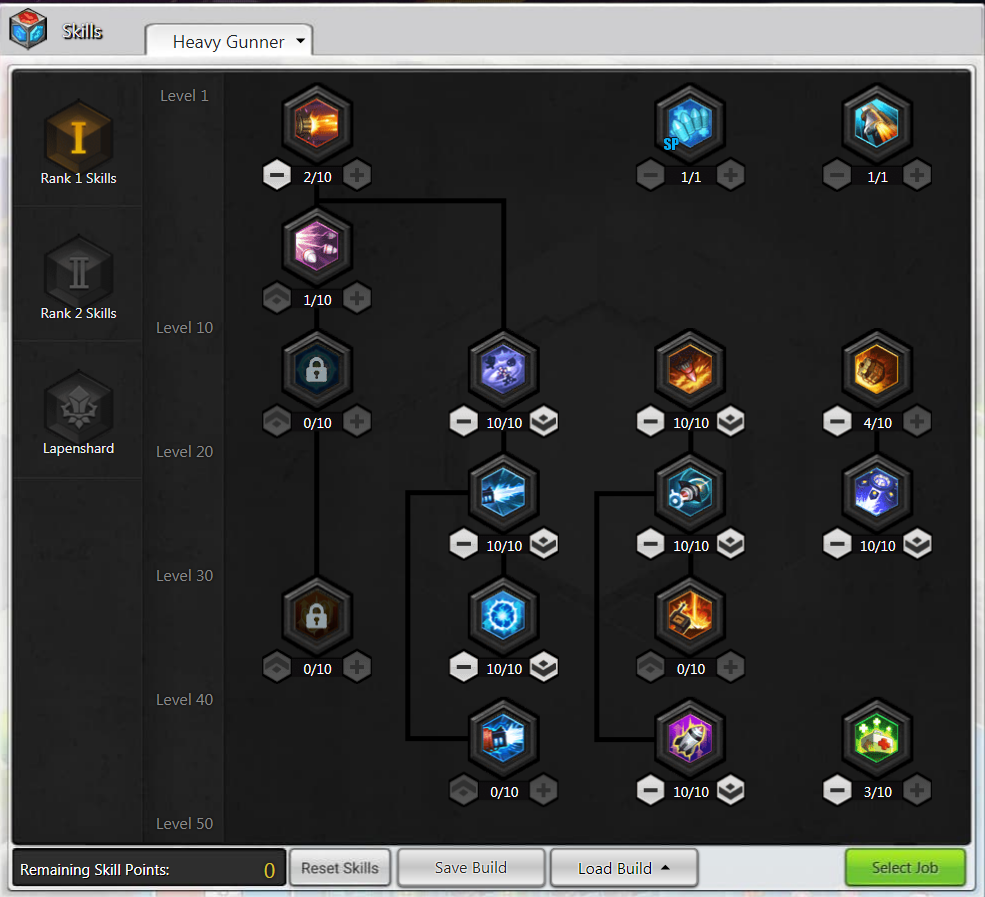 There’s basically no argument or discussion here, you’re gonna have to run either exactly this tree or a slight variant with 10 Medkit and 3 UFO, or anything in between depending on your need for medkit heals compared to your total HP pool.


You might wonder, how come we used Level 1 M-Bomb pre-awakening, and now we have the potential for Level 3 M-Bomb with no points wasted, yet we don’t even spec into it?

After simple testing, casting M-Bomb during your rotation will lower your single target damage, and there’s almost no situations where dropping an M-Bomb give you a benefit in current raids.

You could also probably squeeze in a Level 1 Lock-On, but for the amount of points required and the new damage on Concentrated Fire, as well as the loss of Level 10 Advanced Bullet from pre-awakening, that skill is actually not worth including in our rotation (and we have enough buttons to press, let’s be real).

Use your cooldowns on cooldown, same general playstyle as pre-awakening. I would say try to drop medkits on teammates, but you’re not a support class, your focus should be to maximize damage, so just drop medkits on yourself, and if someone’s there that needs it, great!

Basically, all left tree, all bullets and rockets.

I’ll talk about variations first to get that out of the way. I’ve heard of a 4/4/3/4 build with 1 point in the first skill in the right tree, with justification that it gives you mobility and the ability to attack while moving.

For all scenarios where this would be useful, jump attacking would serve the same purpose, whether with a Skill I ability or with Fire Bomber (you can’t jump attack with Concentrated Fire, I’m sorry). With proper understanding of the boss movement and proper positioning and planning ahead, you would never need this extra movement option, and would benefit more from the global 2% damage gain to all Awakening Skills.

If you haven’t cleared Pink Bean yet, I would recommend either 4/3/3/3 or 3/4/3/3 for your skill point distribution. Your filler attack is usually your highest source of damage, but if you’re good at upkeeping the DoT on Fire Bomber, and can land all of them, it might be more optimal to max that skill instead.

Rotation is ambiguous but some things are definitive, and I’ll just list them in order of importance.

4) You ideally want to keep Fire Bomber at 2 / 3 charges and Demolition Cannon at 4 / 5 charges, and the reason for that is :
You have an incredibly strong burst if you dump all your Awakening Skill charges, and you want to maximize that burst by lining it up with Raid Cooldowns or your own damage increasing cooldowns. When your set effect procs and you’re in a good situation to drop a lot of damage, use your Lumiragon Pride Lapenshard, Rooted Strength Lapentier, and all of your Fire Bombers and Demolition Cannons. Same logic under Holy Symbol, make sure you have all the charges of your awakening skills so you benefit from the increased attack. 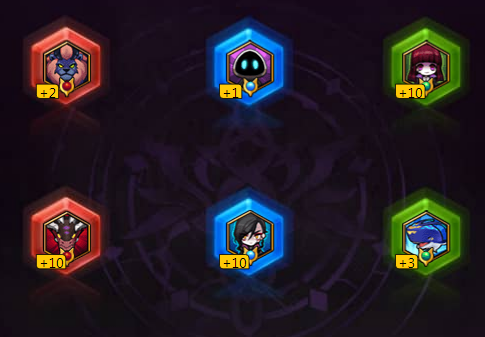 I would Prioritize the Hard Dungeon Lapenshards in the same order as the picture (1,2,3)

Manor Lapenshard procs do a CRAZY amount of damage, proccing off your Demolition Cannon. The internal cooldown of the lapenshard is also per enemy, and not a single cooldown that can proc only once, so it will annihilate packs of mobs.

Pride Bolt has great uptime, allowing you to hit bosses when you normally can’t, by placing a 20 second DoT on them.

Guardian of the Sea is a nice damage increase, the number is quite low though so I would only upgrade it once the other two are done.

Eupheria’s Protection is better than the tutorial one if you have the reflexes to pop a potion or elixir quickly enough after getting dropped to low HP (or just dodge everything!)

Space Rift with Concentrated Fire is extremely strong, will also shred packs of mobs, and will do decent damage single target.

As mentioned earlier, Lumiragon Pride synergized extremely well with a bursty playstyle, and would highly recommend using this.

Don’t use Sword of Time except in Emerald Prison, it does less damage than simply holding Concentrated Fire, with none of the AoE or defensive benefits. 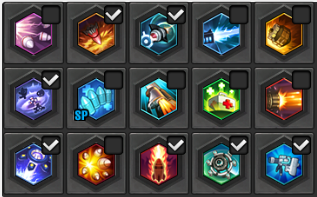 There’s a lot of debate on this, and there’s two general approaches, either you macro everything or you macro nothing.

I use a combination of both. I know what you’re thinking, that doesn’t even make sense, but let’s look at the advantages of each before deciding a playstyle.

Advantages of not macroing skills
You get full flexibility on what skill to use, and when. You have full control on the skill order, and get to cast them when you think is appropriate
Many people will say it’s the “right” way to play the game.

Disadvantages of not macroing skills
Significantly more buttons to press, with the risk of forgetting your Mobile Armory and forcing an unnecessary reload.
Potential for fractional uptime loss between skills. (If you’re spamming Q for a first skill, then spamming W for your second skill, there is a tiny amount of time between the two skills where you aren’t pressing a key yet, and your character is technically doing nothing.)

You would use this macro under HS or when the boss isn’t moving, the goal being to get as many skills off as possible in the shortest amount of time.

When the boss is moving or you have to re-positon, you can use your indivual keybinds to jump attack where you should be and not lose uptime.

Reminder to not macro Electric Blast, or you lose the ability to charge it up.

You have two options here, and it depends on if you’re running Kandura’s or not)

You would typically replace 1 Bonus ATK Gem with a DEX Gem for every 2 enchant levels above +10, as a general rule of thumb.

Try to keep your accuracy in the 105 range, so there would be flexible if you end up with accuracy rolls on your armors or accessories.

You might be wondering, why not more attack speed, and the reason for that is, unlike in Pre-Awakening days, you technically have a maximum number of “filler” skills that you can cast. If you have too much attack speed, you will run out of Concentrated Fire charges and your damage will disappear.

After you max everything to Tier 15, there’s only really 1 item you need to farm daily, and 1 you should farm to save some mesos. 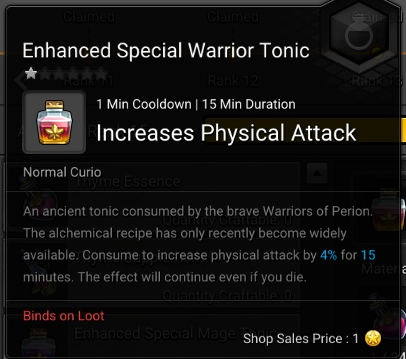 This item is untradable and objectively better than the regular Warrior Tonic, lasting longer and giving more damage. You should try to craft these every day and you’ll have plenty for any amount of content you plan on running.

Doing that will get you 20 to 30 potions a day, which is honestly more than you could ever need, there’s basically no reason to not have these up at all time. 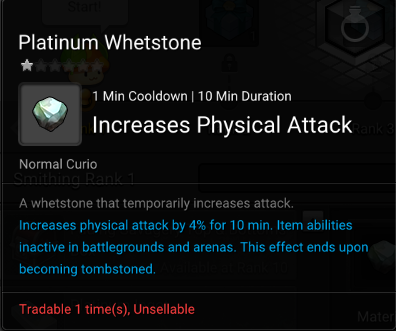 You could just buy these on the Black Market, but crafting them every day will save you some money in the long run.

Simply need to harvest Gold Veins and Platinum Veins and you can craft 3-4 a day.

As nice as it would be to have these up permanently, it’s not really realistic both from how many a day you get, and how much they cost, so keep them for a special occasion.

You also lose the buff on death, so make sure you have a certain mastery of the encounter before you start popping these like candy, they really do go fast. 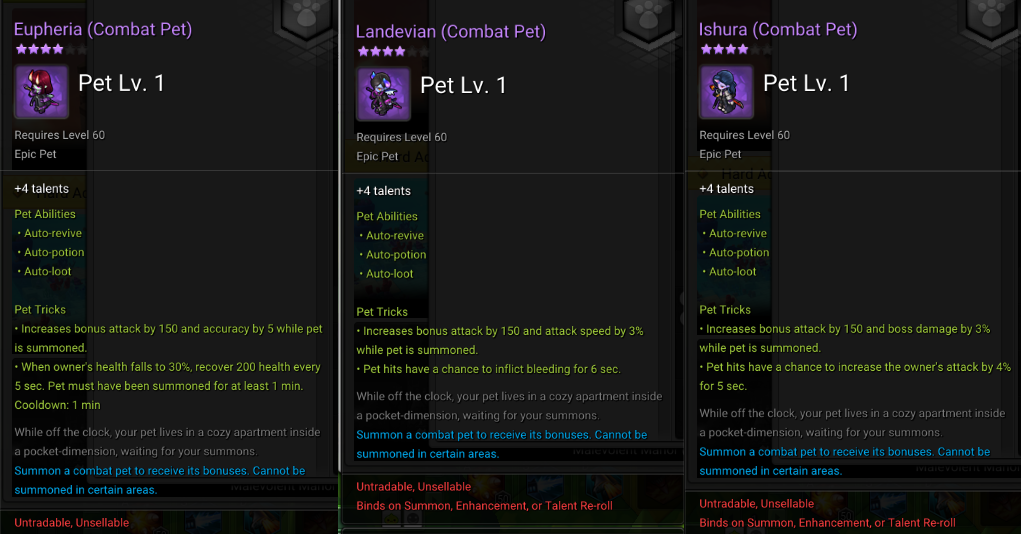 With all these new pet options you might be wondering if it’s worth it to update your old Level 50 Epic Pet to one of the new ones, with potentially worse lines.

The answer is ABSOLUTELY yes. I would wait until you can get one of the Lapenta Dungeon Epic Pets before doing so, with your highest priority being Ishura.

Ishura gives 150 base bonus attack, 3% boss damage, and procs 4% attack speed, which can be useful at times, with no lines at all it’s still probably better than your old pet.

Figured I would include some gameplay and cool things you can do with the class. I'm sure there's in-depth guides for these so I'm keeping the explanations short. 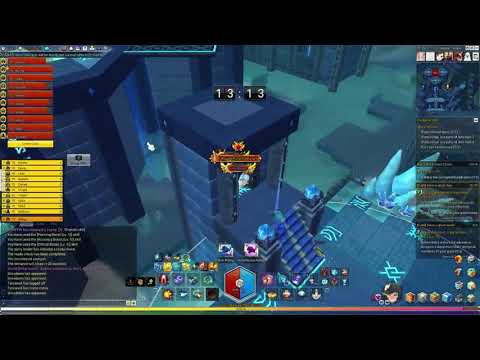 You're an AoE class, so you do AoE things. Your focus isn't really to hit the boss, but to make sure the entire party doesn't get debuffed by the adds. 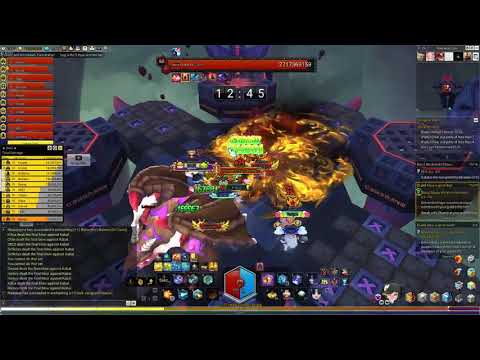 You should actually do really good damage on Madria due to the ASPD weakness and the super armor on Concentrated Fire. Fairly Straightforward fight. 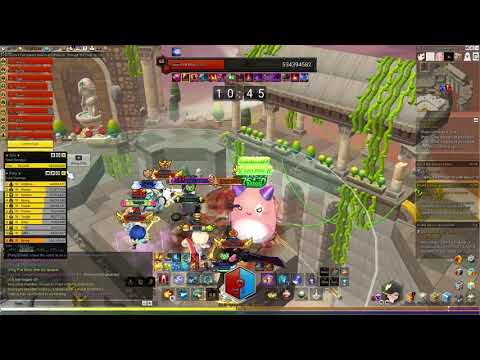 Like all ranged roles, the two Eagle Statues are your job to kill, don't stand too close. 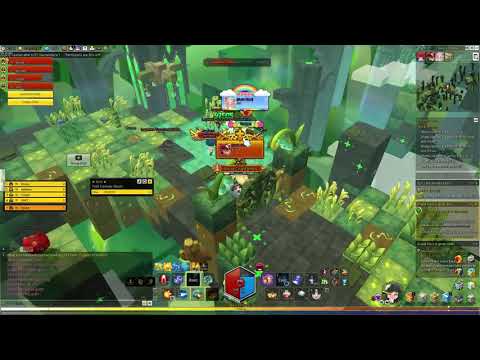 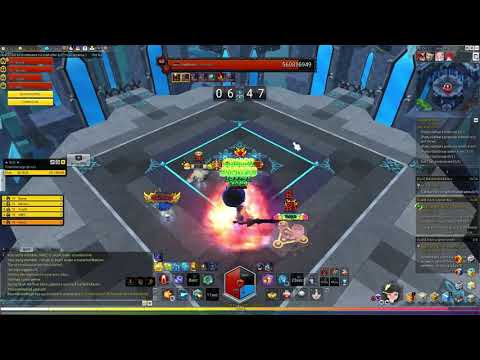 Hit boss, don't get hit, nothing really special here either, just remember where you stood for the skill break phase, and try to not blast too many cooldowns on shields. Paths can differ a LOT, so refer to the Terminus of Time guide for this one, when your debuff matches with the daytime status, you have to stand in the crystal puddles. 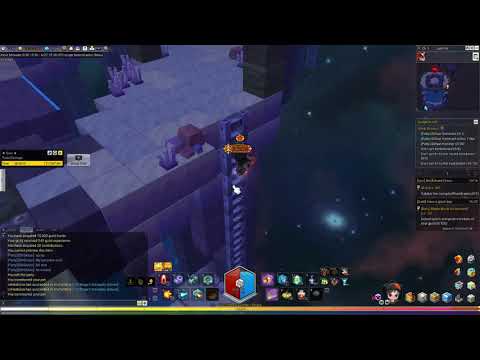 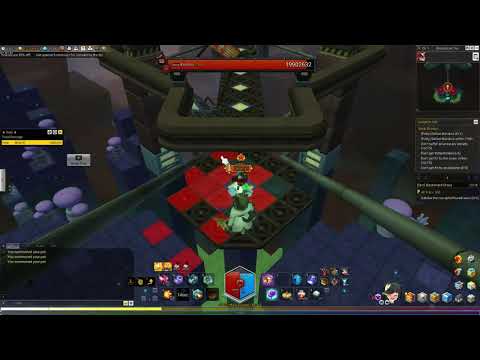 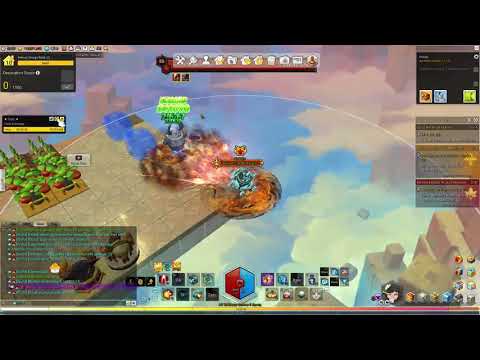 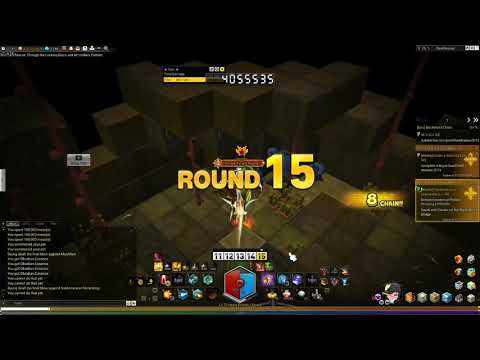 Not planning to go in depth on this one either, there's a lot you can do to optimize points though.

I hope this can be of help to atleast some of you. Heavy Gunner is definitely a less popular class, but if it’s played well it can compete with the current top dogs of the meta (Zerk/RB/Knight).

Keep practicing and keep optimizing both your rotation, key setup, and general mindset, and this class will never hold you back. Our parses may seem low but our uptime on bosses is extremely good, so with all that combined you can top the damage charts and make people question why they ever thought HG was bad.