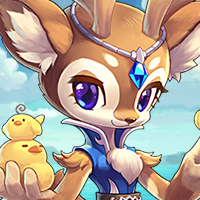 MapleStory 2 Rep: 2,165
Posts: 18
Maple Guide
7:52PM June 19, 2019 edited 1:05PM June 23, 2019 in Player Guides
FISHING! Fun in most games, fun in this game. If you're like me you enjoy fishing in video games as a way to pass the time (and for the rewards), but passing time doesn't necessarily mean wasting time, so this guide should help you reach master as efficiently as possible!

It has been over a year since I originally posted this guide to the forums, so it's about time I updated it with more, better information!
I'll be adding relevant screenshots over the next few days to assist in finding the correct locations to fish.

Beginner I to Master requires 1000 Mastery

Each fish gives Mastery the first time you catch it, 2 for Normal, 4 for Rare, 6 for Exceptional and 8 for Epic. Each fish you catch also has a chance to give Mastery as well, but the chance decreases the higher up the tiers you go. This makes it more efficient to grind out levels at the start and relying on the guaranteed mastery points to level you up at higher ranks.

Guaranteed Mastery from catching all the fish in each tier:

Before you can start fishing you need to level up until you can accept the maple guide quest "Cast Your Line". The quest automatically transports you to Harang Island water and tells you to catch 2 Pineapple Fish. The quest is easy and once it's done you are free to fish wherever you like, provided your fishing mastery is high enough.
To enter Harang Island in its different states, speak with Yoharang in Evansville 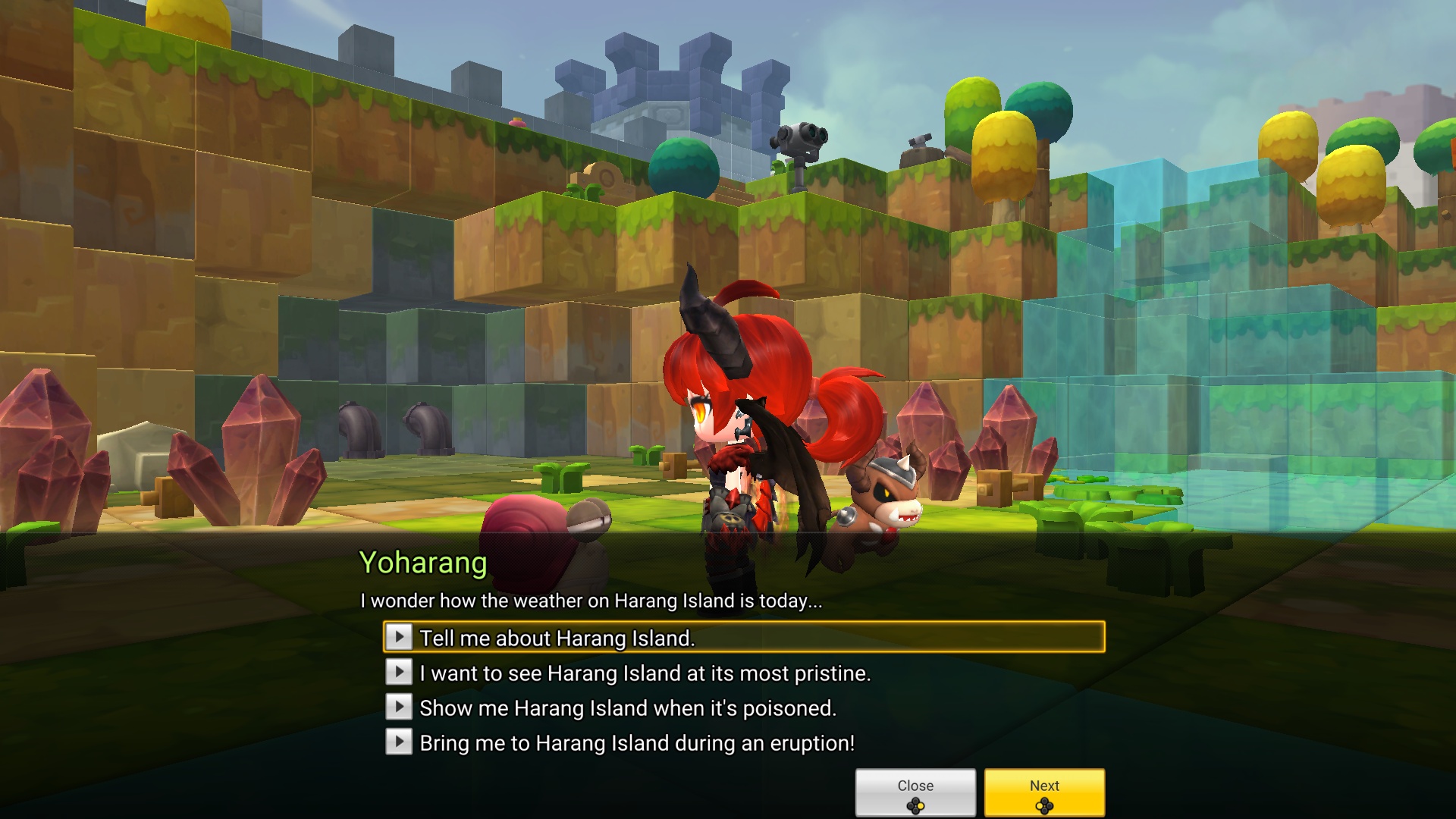 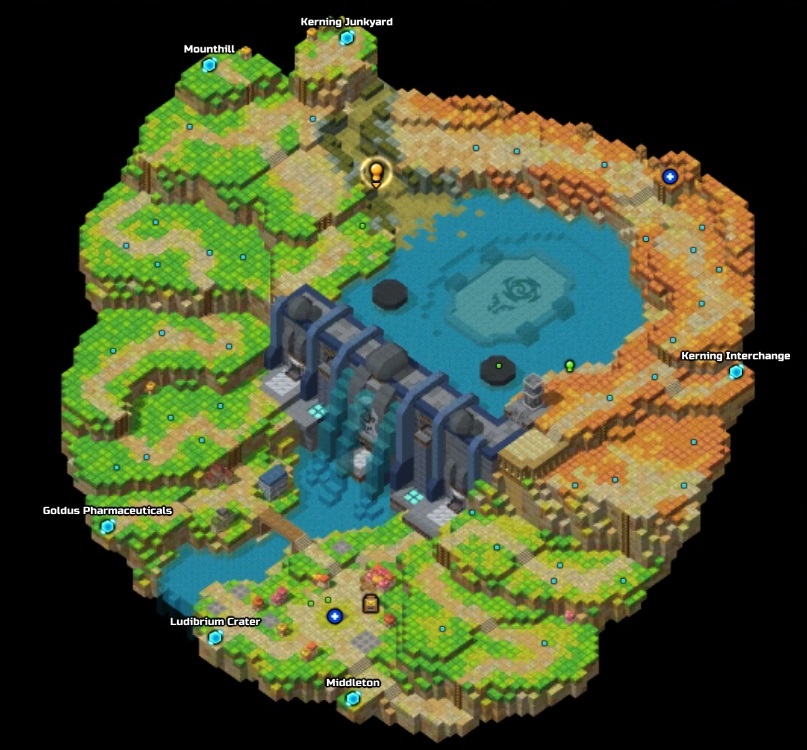 • Fish in Boulderwhite Mountains Poison until Intermediate I 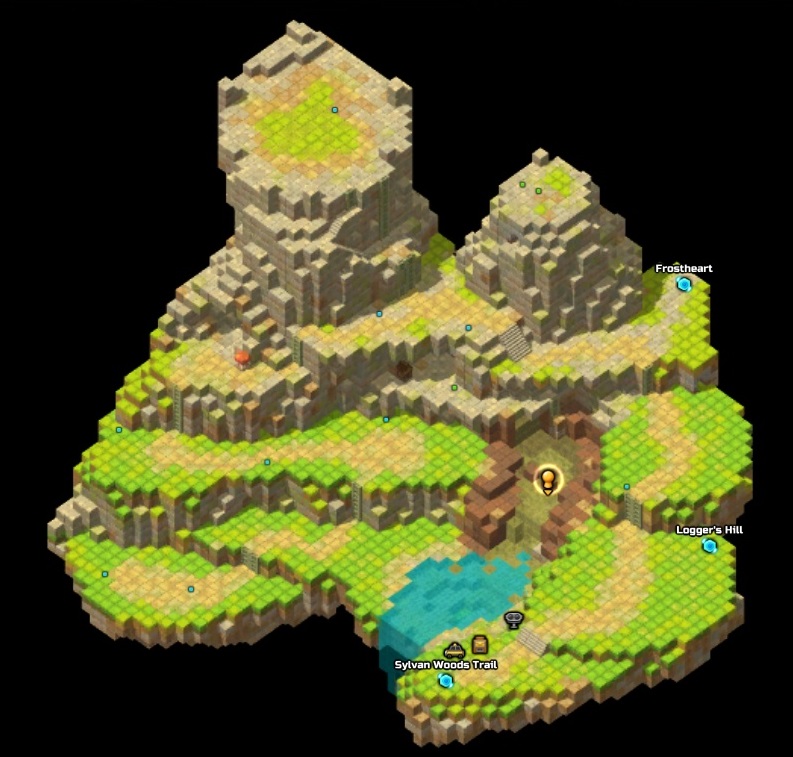 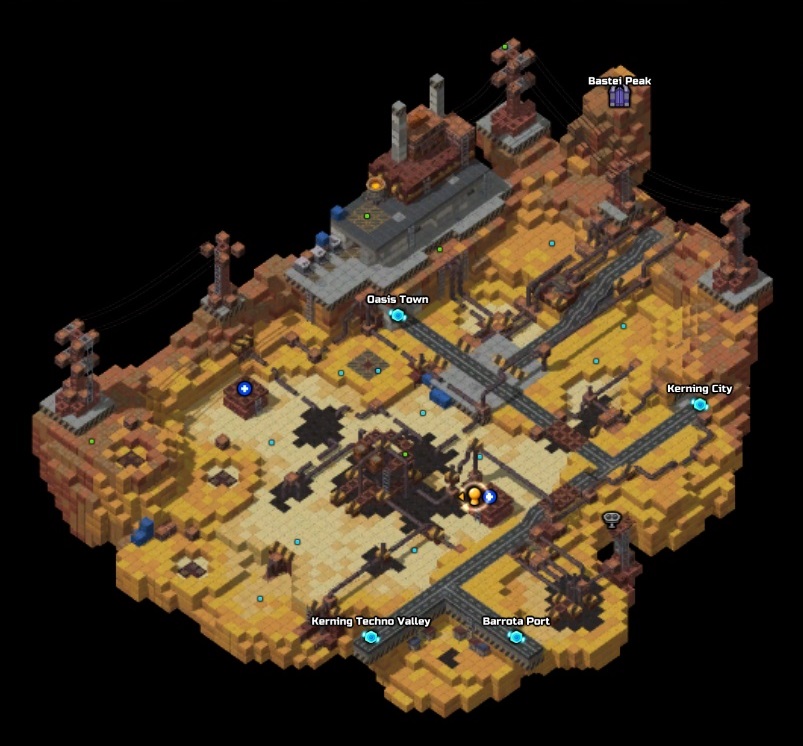 • Now go and catch all the fish you haven't yet
• Try to fish at locations that your fishing level matches first, only going to lower level areas when you've caught all level appropriate fish
NOTE: If you are lucky and DON'T catch a Star Sandy Crab when doing the introductory quest, move to Evansville and fish in the poison just north of Yoharang until Beginner II instead of remaining in Harang Island. 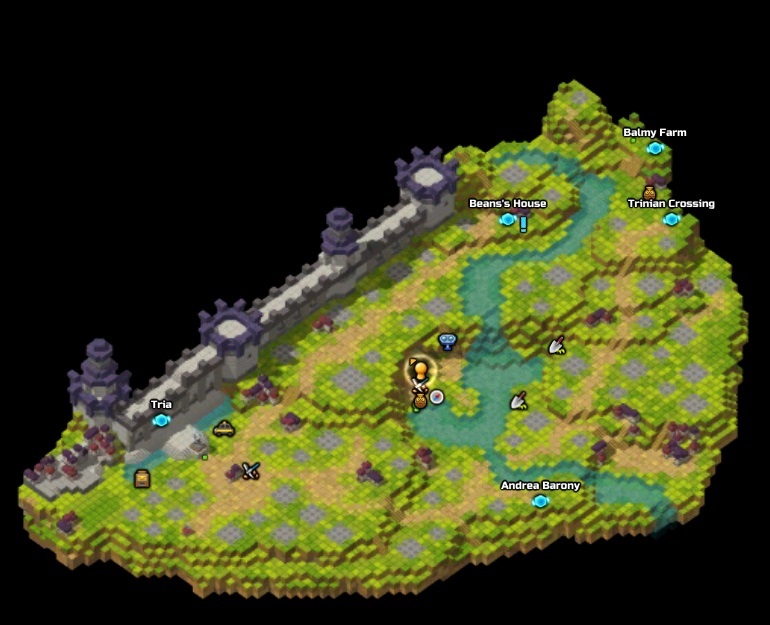 If you do catch a Star Sandy Crab, stay in Harang Island until Beginner II.